Join us for a conversation with Peace Action’s national President Kevin Martin as we settle into a new Congress and Presidential Administration. We consider how our goals and strategies will change around the Korean Peninsula, Yemen, Pentagon Spending, Iran, and more.   New Hampshire’s status as first in the nation primary state and the reality that Senator Shaheen is a senior member of Senate Appropriations and Foreign Relations make us an important part of national strategies for change. Join us to talk through how we can do our part as a critical piece of a national network of Peace Action chapters pulling together to affect policies and forge a more peaceful future. 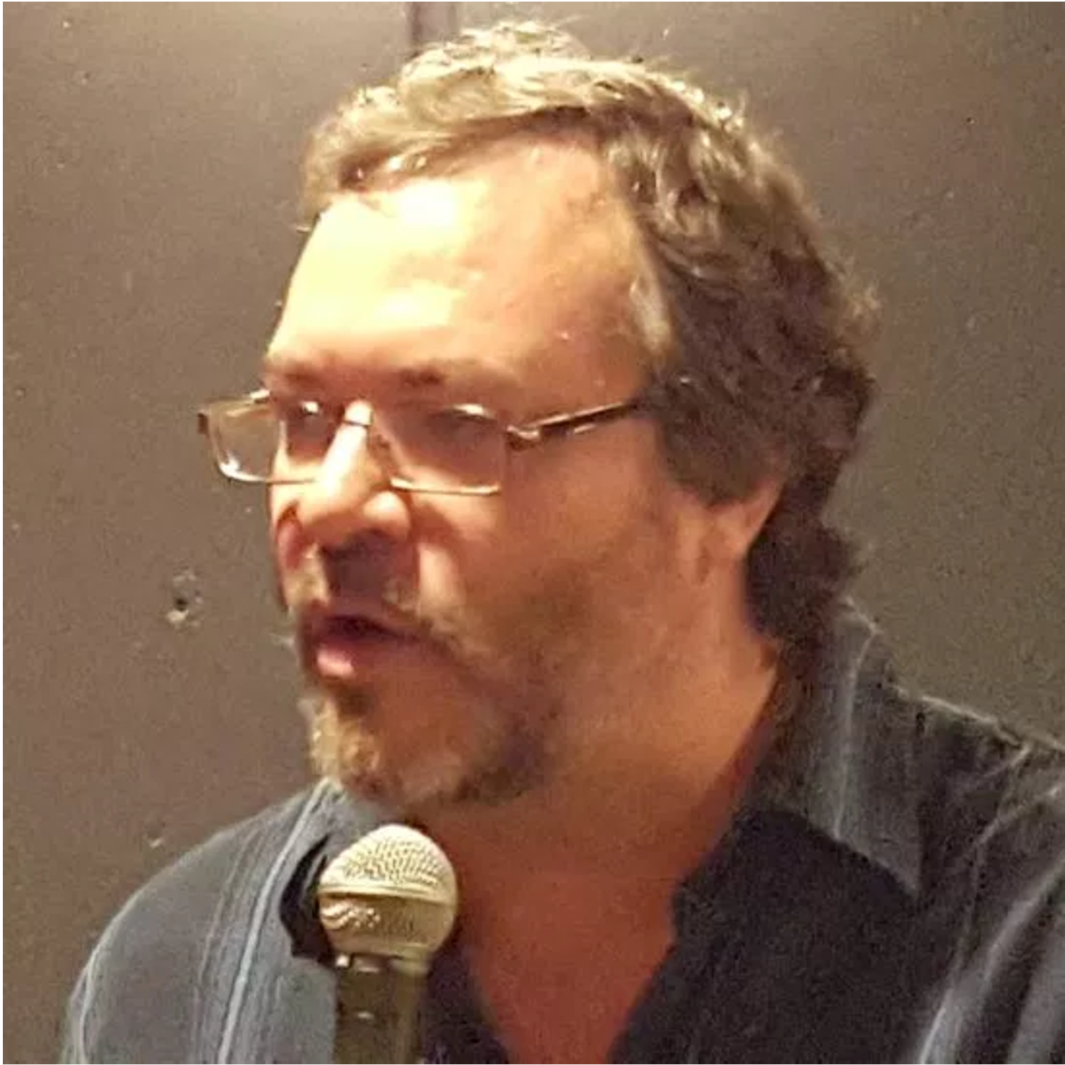 2001. Kevin previously served as Director of Project Abolition, a national organizing effort for nuclear disarmament, from August 1999 through August 2001. Kevin came to Project Abolition after ten years in Chicago as Executive Director of Illinois Peace Action. Prior to his decade-long stint in Chicago, Kevin directed the community outreach canvass for Peace Action (then called Sane/Freeze) in Washington, D.C., where he originally started as a door-to-door canvasser with the organization in 1985. Kevin’s writing has appeared in The New York Times, The Washington Post, The Nation, Los Angeles Times, Atlanta Journal-Constitution, The Village Voice, The Chicago Tribune, Chicago Sun-Times, The Progressive, Z magazine and many other publications. He has appeared on CNN, National Public Radio, Fox News, MSNBC, BBC-TV and radio, and many other local, national and international radio and television outlets. Kevin has traveled abroad representing Peace Action and the U.S. peace movement on delegations and at conferences in Russia, Japan, China, Mexico and Britain. He is married, with two children, and lives in Silver Spring, Maryland.
About NHPA’s bi-weekly Zoom Peace & Justice Conversation Series: 2020’s upheavals brought us to a new moment of reckoning and possibility. How do we want to live in the world? What do we value? How can we make the changes we’ve been yearning for? NH Peace Action has been engaged in working for change for decades. We’d like to bring you into these conversations about issues and options for the future. Join us!
There is no charge to attend, but your contributions in any amount are greatly appreciated: https://nhpeaceaction.org/donate/
+ Google Calendar+ iCal Export