“Peace activists tend to be progressives with a serious commitment to solidarity to labor, but there is a sense that Democrats in congress are so devoted to the Military Industrial Complex in large part because of the jobs created by pentagon contracts, many of them union jobs, and that there is pressure from steelworkers, electrical workers, and others for politicians to buy into the military keynesian paradigm. Join Labor and Peace Activists Peter Kellman and Steve Thornton to explore this complicated relationship and ask questions like “How should the peace/disarmament movement relate to “defense” workers and communities dependent on jobs generated by military spending?” and “How can we work with labor to steer federal spending toward peaceful ends like a Green New Deal?” 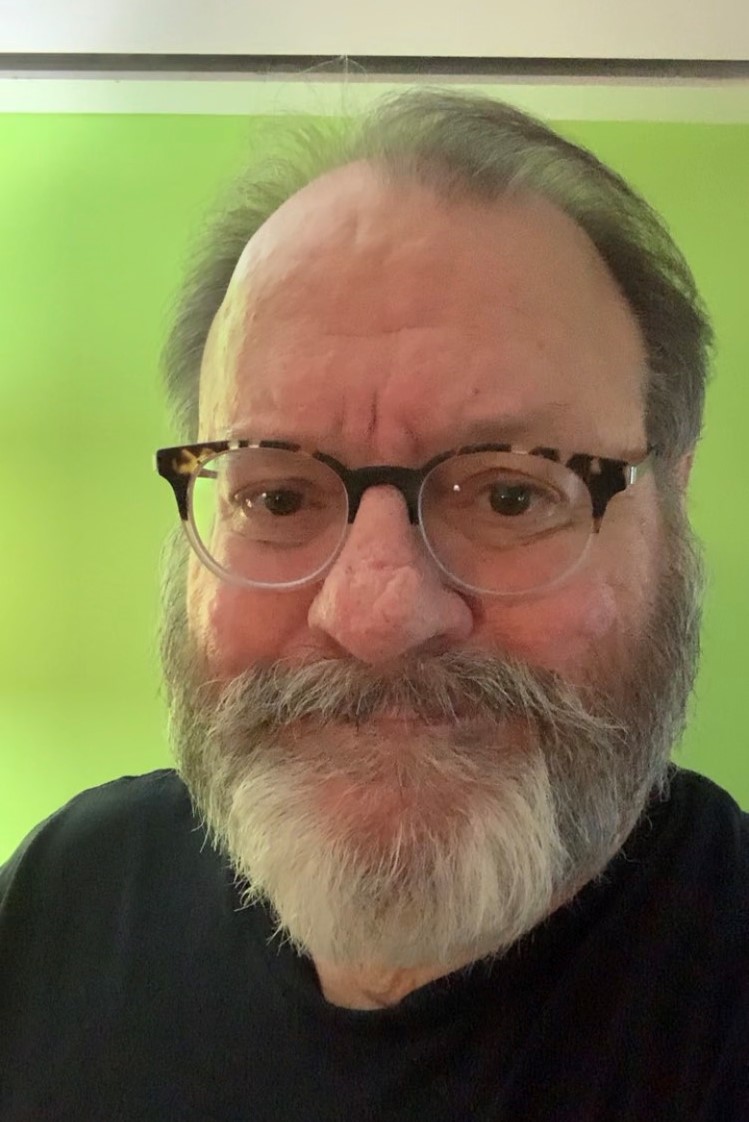 Steve Thornton has spent more than forty-five years in Hartford CT involved in housing, anti-racist, and union campaigns. Now he chronicles “history from below,” stories of the city’s working people, past and present. Steve has spoken on picket lines, in breweries, at universities, and with people living on the streets. He has written three books and maintains the Shoeleather History Project.com His work focuses on building multi-racial coalitions for economic and social justice, in order to “build a new society within the shell of the old.” 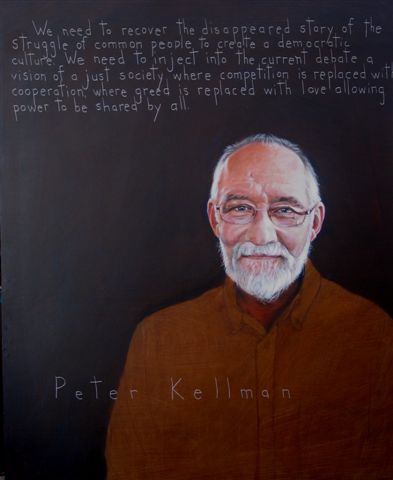 Peter Kellman has been a front-line participant in US labour and social movements, from the 1960s up to the present day. He is currently part of the New Agriculture movement in Maine, with experience as a civil rights worker, anti-war demonstrator, environmental and anti-nuclear activist, union organiser, and labour historian and researcher.

About NHPA’s bi-weekly Zoom Peace & Justice Conversation Series: 2020’s upheavals brought us to a new moment of reckoning and possibility. How do we want to live in the world? What do we value? How can we make the changes we’ve been yearning for? NH Peace Action has been engaged in working for change for decades. We’d like to bring you into these conversations about issues and options for the future. Join us!

There is no charge to attend, but your contributions in any amount are greatly appreciated: https://nhpeaceaction.org/donate/
+ Google Calendar+ iCal Export